When Conditional Completion Actions were released in 2022, we knew it was going to mean big things for MCAE (Pardot) accounts. The new feature has enabled us to improve the setup of client accounts but there’s one use case that we’re particularly happy about. Thanks to Conditional Completion Actions, we’re able to greatly reduce the number of Pardot Automation Rules required for Grading.

For the record, Pardot is now called Marketing Cloud Account Engagement but we’re still using the term ‘Pardot’ interchangeably as we know our audience is still using and searching the old name online (and out of habit!).

Previously, in Pardot Standard accounts, an excessive number of Automation Rules were required for Grading.

The problem is, having so many Automation Rules can become tricky to manage, or update.

Now, I will say that it’s much easier if you have a solid and documented Grading plan in place. If you don’t, please take a minute to download our Scoring & Grading eBook to learn why, and our Grading Calculator to work out your ideal grading model!

Nonetheless, solely relying on Automation Rules for Grading has been a bit of a pain… until Conditional Completion Actions came along.

What are Conditional Completion Actions?

In case you’ve yet to hear about Conditional Completion Actions, here’s a brief explanation. In short, CCAs allow us to set different actions for prospects based on their demographics or behaviours, when they fill out a form.

In its most basic form, CCAs mean that should two prospects submit the same form but each resides in a different region, we can automatically assign them to different sales reps depending on their location.

Of course, we can get really sophisticated with how we use CCAs and I’ve already published a blog sharing plenty of Conditional Completion Action ideas.

Whilst CCAs don’t replace or make Automation Rules redundant, they mean we can significantly reduce the number of rules we need. This makes our Grading easier to manage and update over time.

Instead of using Automation Rules to independently assign the correct Grading profile to new prospects, we can use one single Conditional Completion Action that does all of the allocation for you.

For example: If a prospect fills in a form with the interest of ‘Pardot’ then they’ll be assigned to the ‘Pardot user’ grading profile but IF the prospect’s interest is ‘Marketing Cloud’ then the profile will be set to ‘Marketing Cloud’.

If you’re a Pardot Standard user who set your instance up before CCAs were available to you, I suggest you review and refresh but of course, take due diligence and map out the changes you’ll make on paper first before you update anything in the system!

Otherwise, you can always make contact with our team. We support clients with implementation, free account reviews, and technical support day-in-day-out, so we can ensure your Pardot Automation Rules and Conditional Completion Actions are set up as best they can be, without breaking anything in your account. 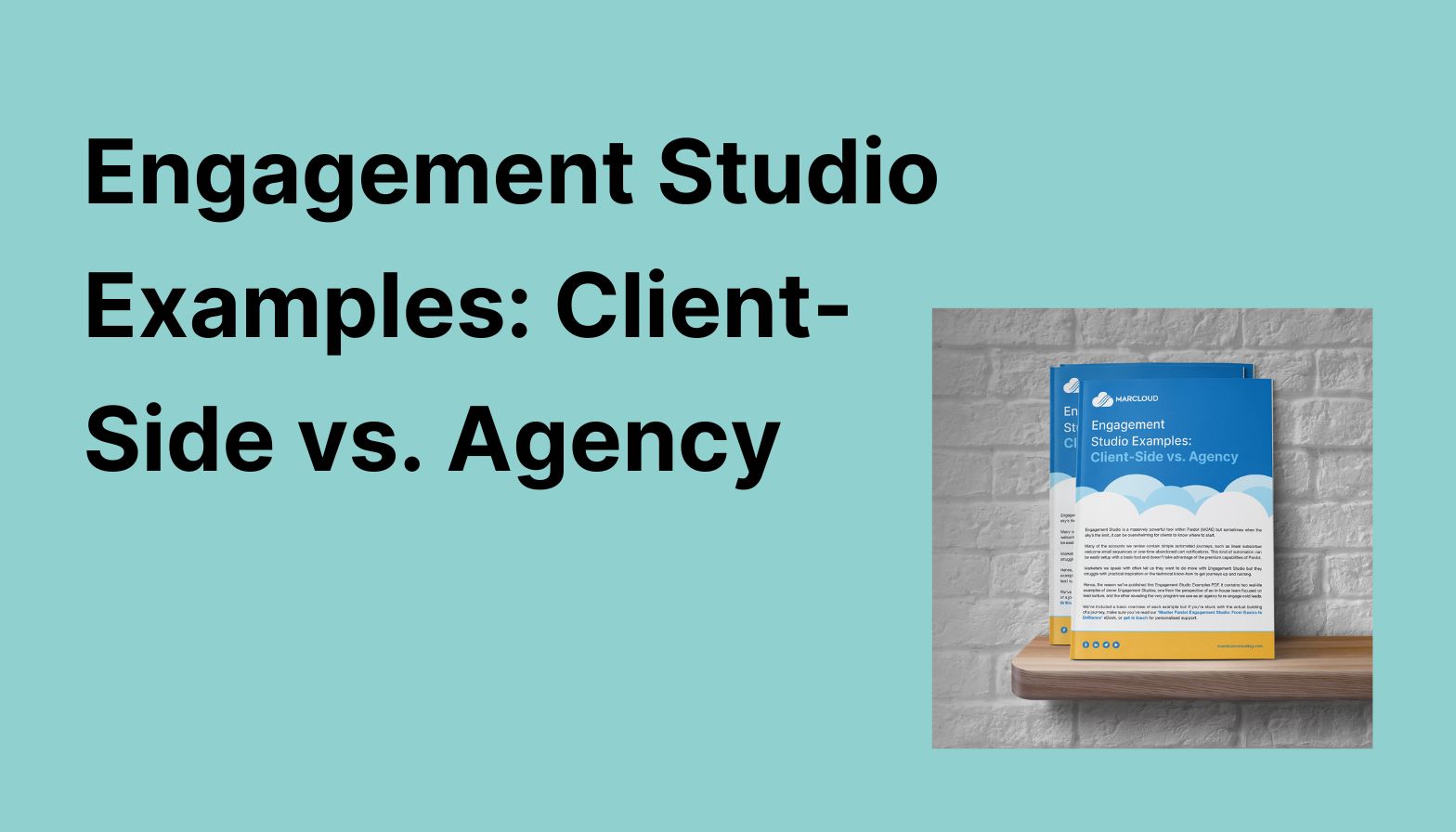 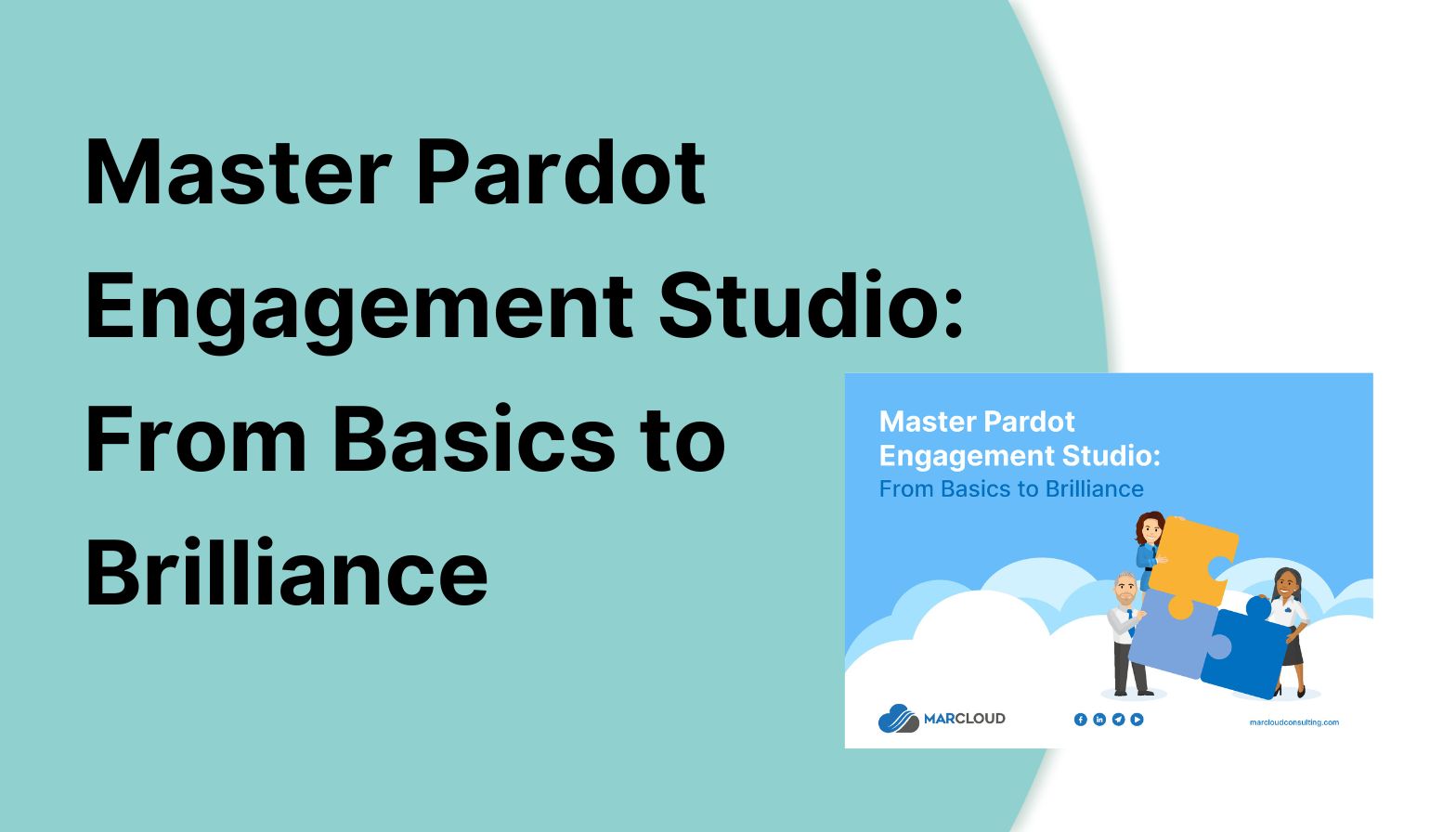 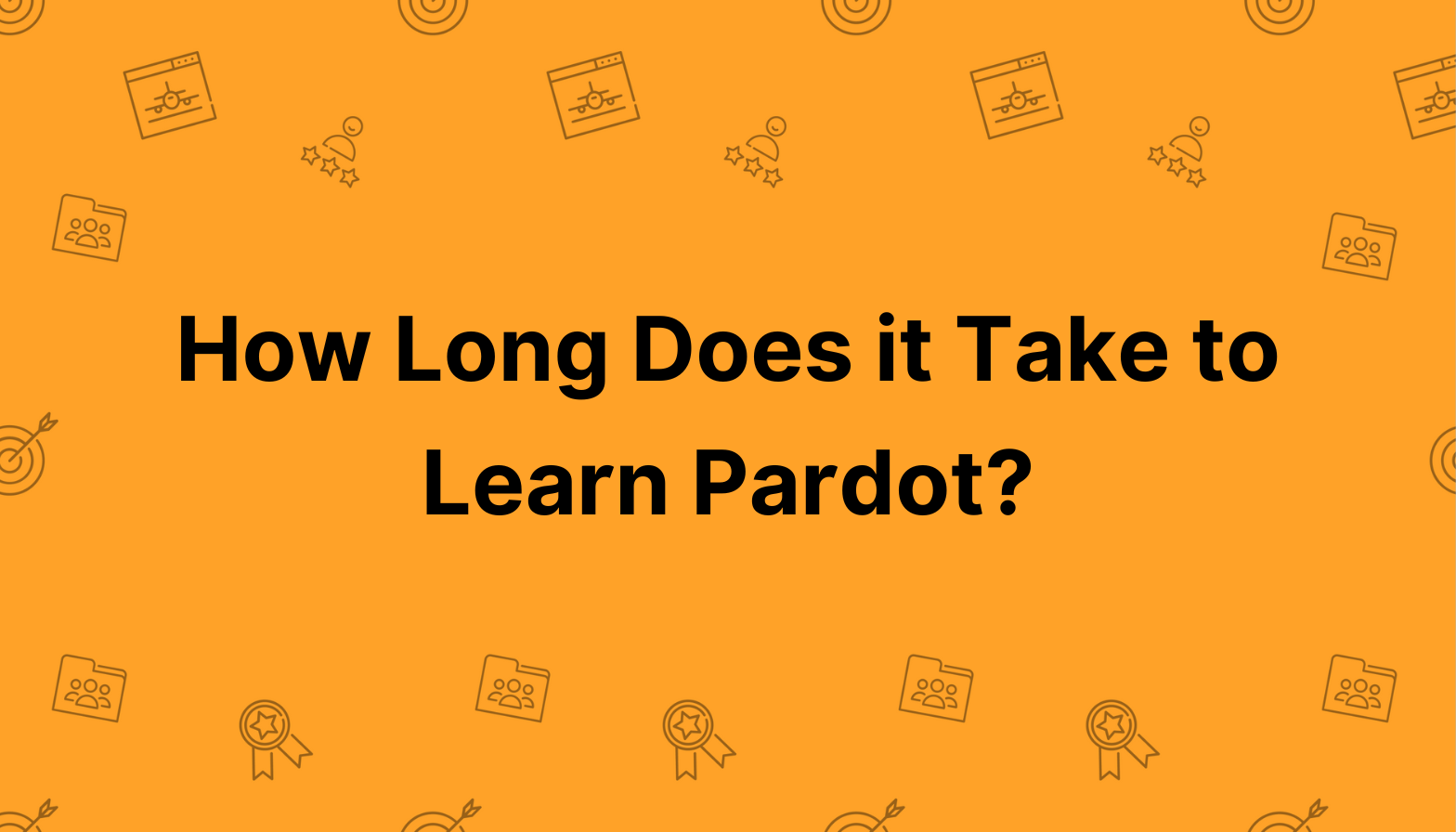