From Form Handlers to Forms: Tips and Tricks for Switching Over

From Form Handlers to Forms: Tips and Tricks for Switching Over

This blog was originally published as a guest post on pardot.com and prior to the name change of Pardot to Marketing Cloud Account Engagement.

You could argue that forms are the single most important element on a website for marketing teams. They act as a beam of light in a dark room, piece by piece revealing a bigger picture of your clients and prospects. There are many situations where forms can come in handy, but sometimes it can be difficult to tell what kind of form you should use for a particular situation. Today we’re going to take a look at two options for marketers who need to collect certain kinds of information from their prospects: Pardot forms and form handlers.

Before we get ahead of ourselves, what’s the difference?

The difference between Pardot forms and form handlers is actually vast. Form handlers allow you to continue using forms you’ve already built, and from there, Pardot will extract the prospect’s information.

However, these aren’t the best fix long-term. With Pardot forms, you have access to built-in features like progressive profiling, data tracking for form views and completions, dependent fields and use of the slick “thank you” messages. Since you can build form templates that look exactly like the original, there’s no real reason to use form handlers long term.

Some B2B marketers do though – and the reason is usually ‘because we always have’. To put it in context: just because you always use your mobile phone to take photos, it doesn’t mean you shouldn’t buy a camera that can zoom like a phone cant’. Like this guy… 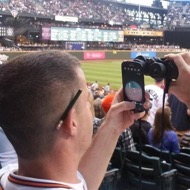 When should you use form handlers vs. Pardot forms?

Sometimes the process you’re used to is unnecessarily complicated and not as efficient as it could be. The idea behind using form handlers is that they’re usually temporary. As you introduce Pardot into your organisation, form handlers can act as a great temporary transition into forms. Once you start utilising the benefits of Pardot forms, you’ll be thankful that you decided to change over.

The only exception is where forms ask for personal information like passwords. In this case, it’s best to use a form handler to extract any of the non-confidential prospect information that you need.

Key benefits of Pardot forms not available from form handlers:

Connect with us for help making sure your forms look great and work correctly. 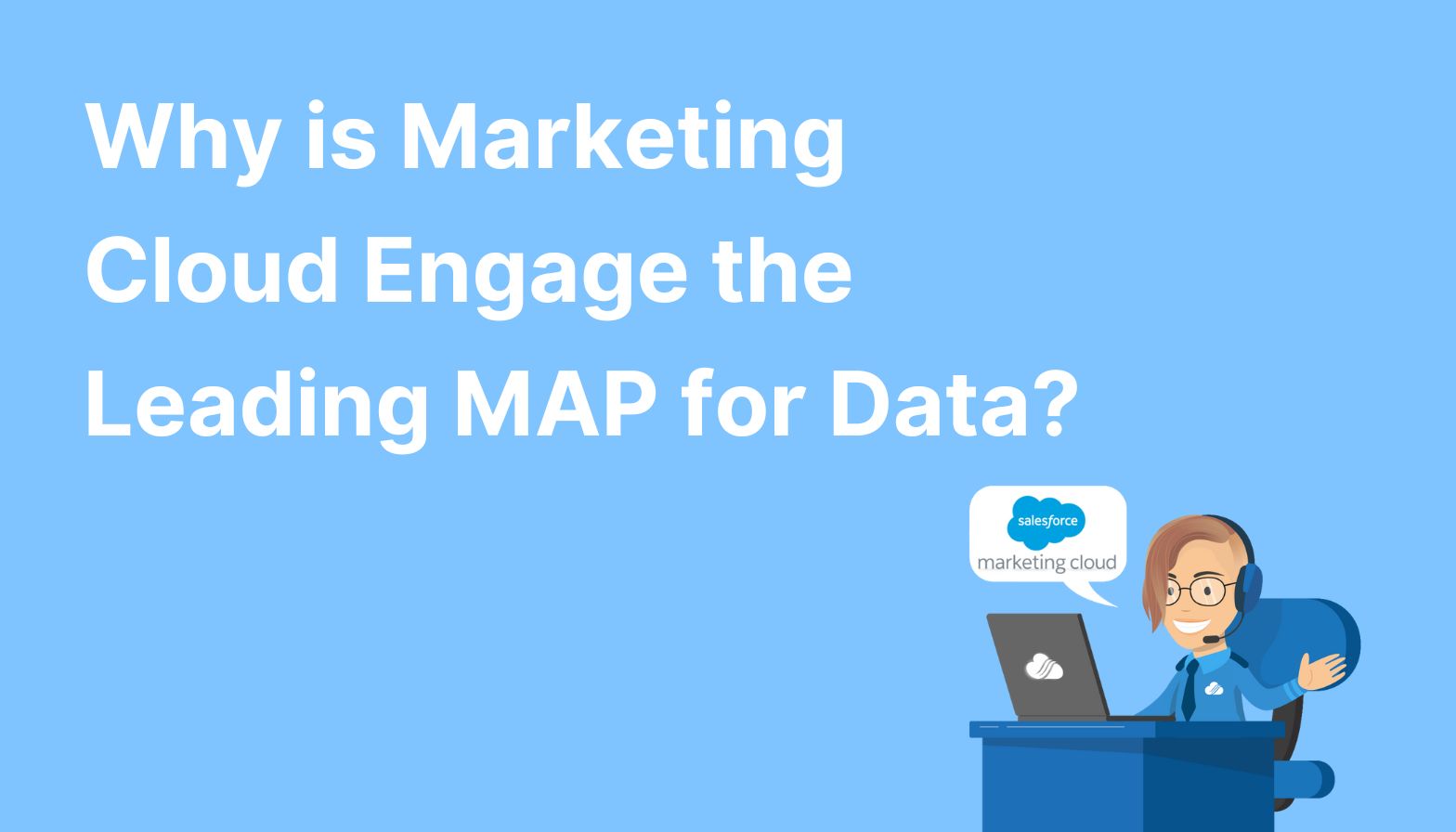 Why is Marketing Cloud Engage the Leading MAP for Data?

Simply put, when it comes to creating a robust, actionable, and insightful data environment for marketing teams, Salesforce Marketing Cloud Engage has the competition beat. Here’s why.