A question I’m often asked is ‘What’s the benefit of moving over to Pardot forms instead of just using a Pardot form handler and keeping the same process?’

There are some powerful features being missed if form handlers are being used as a long term approach.

All of the below benefits are exclusive to Pardot forms:

Learn More About Our Pardot Form Template Development Service
For a full breakdown of Pardot forms vs. Pardot form handlers, see the table below: 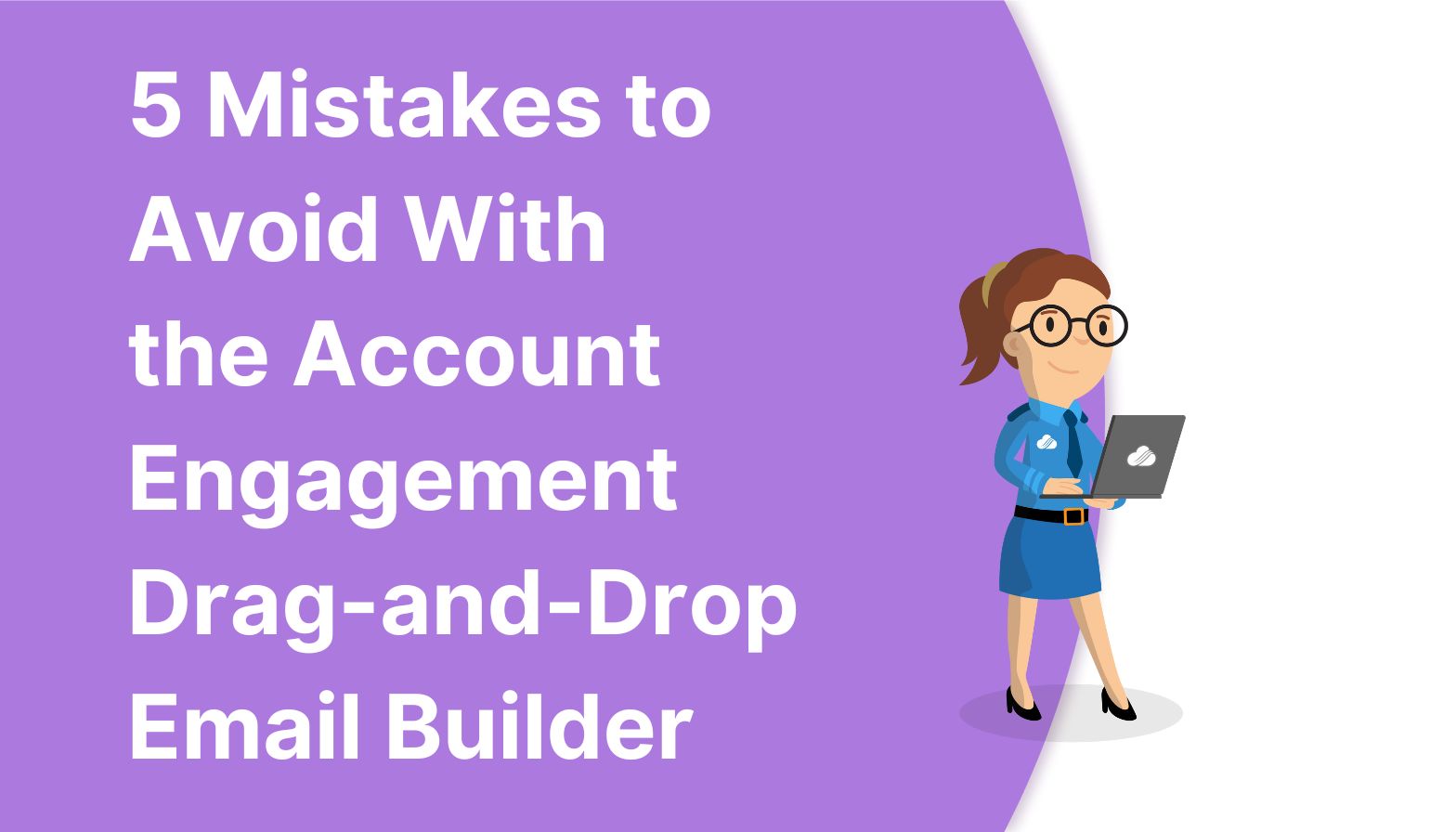 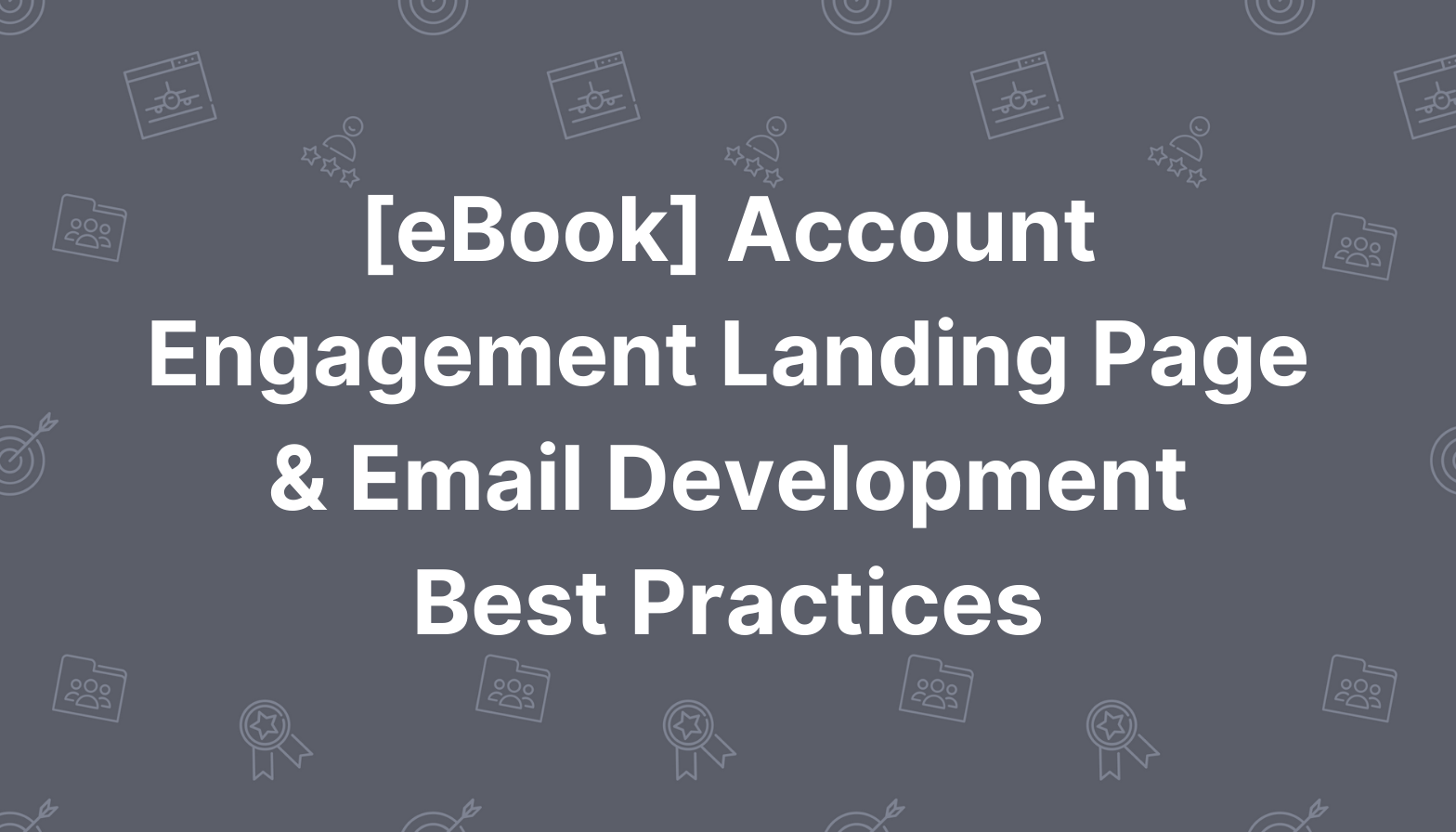