Pardot Reporting: How To Justify Your Marketing Spend

Pardot Reporting: How To Justify Your Marketing Spend

The goal for any marketer is to be able to build marketing campaigns, track performance and show leads generated as a direct result of marketing to the rest of the business. In doing so, it justifies marketing spend and helps the team obtain more budget for future marketing campaigns as ROI has clearly been demonstrated.

Pardot reporting empowers the marketing team by automatically updating these key reports, which is pretty useful because exporting stats and creating reports in Excel/Google Sheets is such a ball-ache!

Using the reporting in Pardot isn’t just a massive time saver, it is a living and breathing part of the system that updates in real time which means you can be confident that the stats you bring into your meetings are completely up to date.

How do Pardot campaigns work?

It all begins with a new campaign. An often overlooked part of this campaign creation is the ‘Cost’ option. Here, you should input the campaign budget (you can always come back and reduce this once the campaign spending has stopped, to update the real figure). This is important because this lets Pardot figure out the cost per prospect, cost per opportunity and ROI % of the campaign.

Tip: A campaign in Pardot should be created when you want to track the performance of a new thematic touchpoint. For example, an event you attend would have it’s own campaign created as there will be emails, lists, landing pages, forms and other assets linked to this event/campaign.

Once the campaign is created, it will generate a campaign tracking code which you can place on your website or 3rd party landing page. You’ll want to add this tracking code to pages that you’re promoting through paid ads, events, direct mail and any other offline marketing. For example, you might want to track how many new prospects each salesperson has found by setting up landing pages with a unique tracking code on each and having a unique URL on their business cards. Campaign ‘Tom Ryan Business Cards’ could be set up and so on.

For landing pages hosted within Pardot, you do not need to add the tracking code as Pardot will automatically add this when you assign the landing page to the campaign in the editor.

Creating/assigning assets to the campaign

I mentioned this above and if you’ve ever created an asset in Pardot, you’ll know that you need to assign all assets to a campaign. It’s a compulsory setting for a reason, it let’s Pardot know where to attribute ROI. If a brand new prospect views your landing page from an event 6 months ago and then converts today, you can attribute the value back to the event and make a data driven decision as to whether you should attend next year.

To learn more about the terminology in the Pardot reports, check out our quick reference Pardot terminology infographic (If anyone has a better/shorter/cooler name for this, please send me your suggestion).

The best part about all of this closed loop Pardot reporting is the integration with Salesforce opportunities. Once an opportunity is created and subsequently closed won, this updated the ROI figures and campaign stats. Remember you updated the cost of the campaign? This is where it ties in.

What will the Pardot reports show me?

If you haven’t got the lifecycle report working yet, it’s something to add to the priority list. The information this report tells you is invaluable and helps you to easily inform senior management on how things are going from a marketing perspective. It will show you your marketing funnel and gives you a strong idea of your current pipeline. On the right-hand side, the velocity chart gives an indication as to the time it takes to go from prospect to a won deal which really helps you to plan your future campaigns!

When you head to Reports > Campaigns, it will give you an overview of all of the campaigns you’ve created including the campaign performance graph. This gives you a visual aid so you can see at a glance what campaigns are most successful, where most of the budget is going and where to focus your attention. This graph is interactive to play around with the dropdowns and sliders to familiarise yourself with the tool and to get the exact report that you want.

Underneath the graph you’ll be able to see each campaign and these stats:

When you click on the campaign you can then see all prospects who are associated with the campaign.

You may have questions or ideas about Pardot reporting after reading this. If you do and want to talk about them, send a message using the button below. 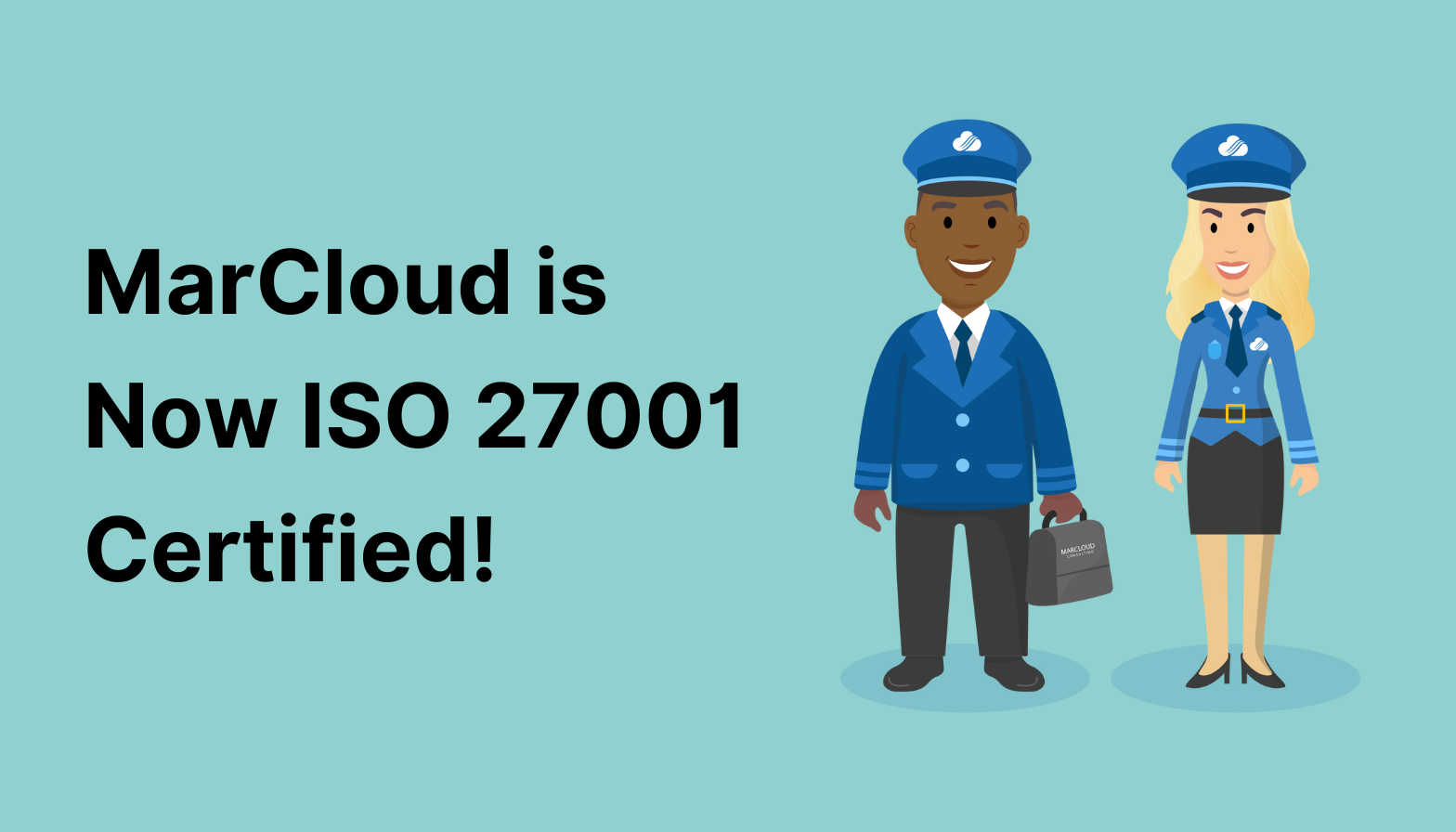 MarCloud have reached a significant milestone in achieving our ISO 27001 certification – an internationally recognised and credible standard of client data management and security! 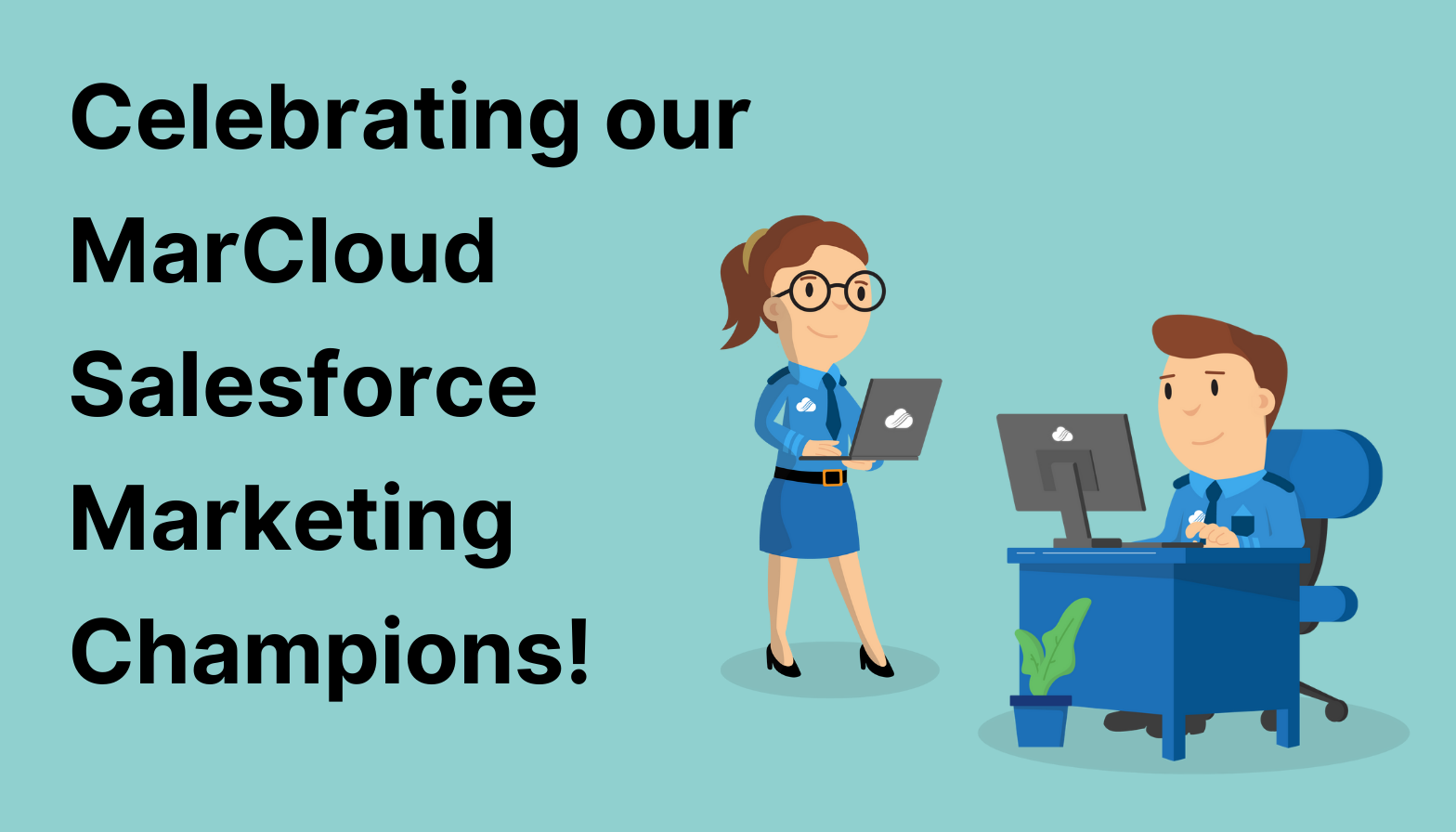 Congratulations to three of our MarCloud Consulting experts for being recognised as Salesforce Marketing Champions! Here’s what it means. 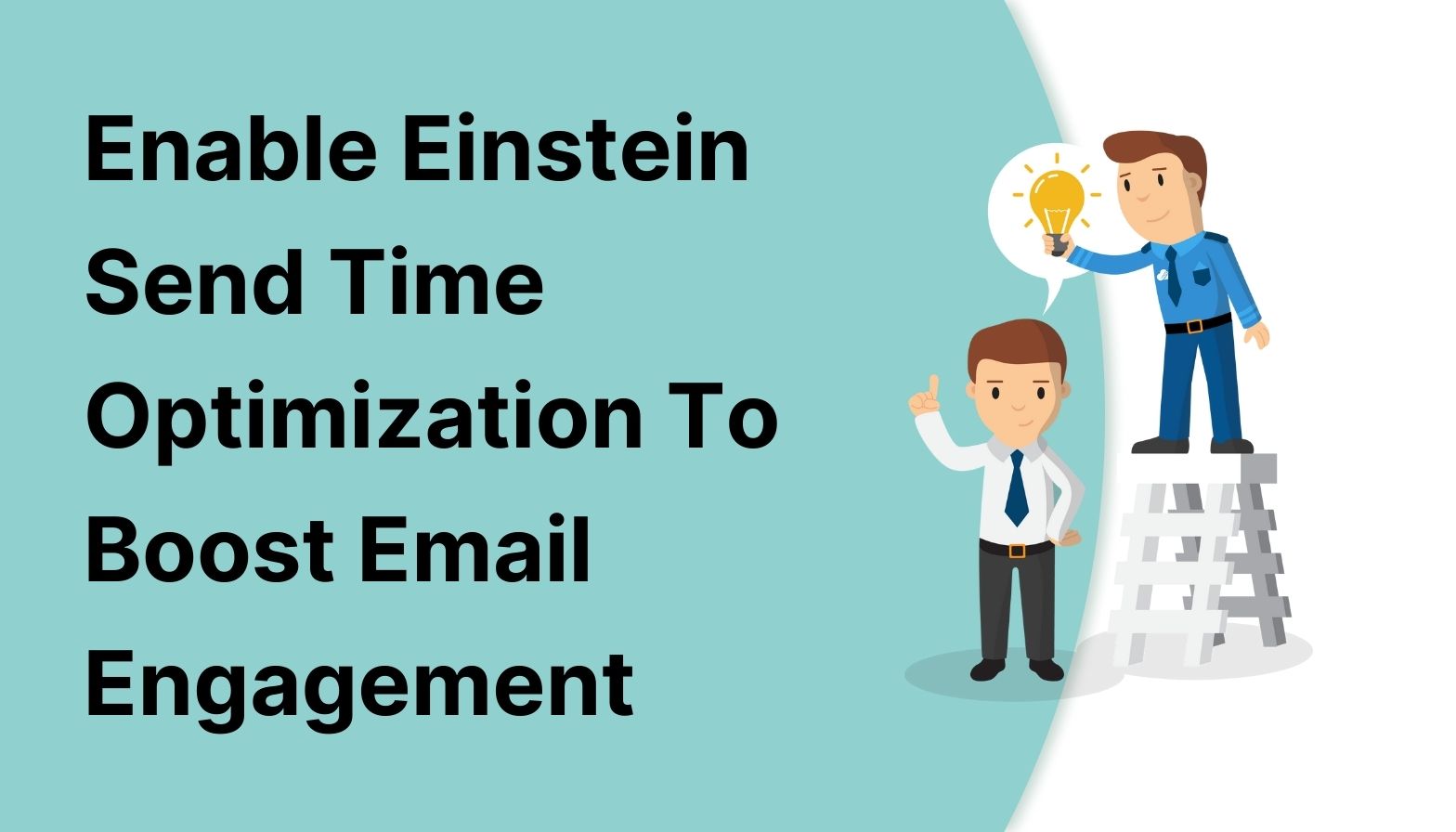 Pardot has found a solution to the dilemma of when is the best time to send email campaigns! Say hello to the new feature: Einstein Send Time Optimization. Start using it today.